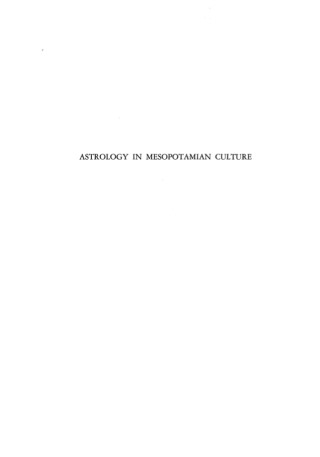 A. E. Thierens: Adolph Ernestus Thierens (1875 - 1941) was a Dutch occultist, astrologer and soldier. In 1907 he founded the Netherlands Society for the Study of Astronomy and Modern Astrology, of which he was president until 1922. He seen as the founder of Dutch astrology. He became known as editor of the astrological magazine Urania. His many publications are not only about astrology but also about Tarot, Theosophy and Freemasonry. Thierens was an esoteric astrologer who approached astrology from a theosophical angle. The society founded by him still exists as a working community of Astrologers.