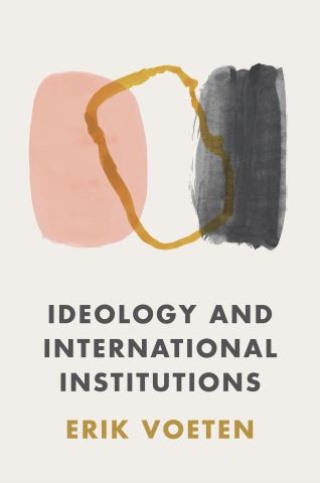 A new theoretical framework for understanding how social, economic, and political conflicts influence international institutions and their place in the global order

Ideology and International Institutions explores the essential ways in which ideological contestation has influenced world politics.

Erik Voeten: Erik Voeten is the Peter F. Krogh Professor of Geopolitics and Global Justice in the School of Foreign Service at Georgetown University. He is the editor in chief of the journal International Organization and a contributor to the Washington Post Monkey Cage blog. Twitter @ErikVoeten